In the wake of Australia’s first recession since the early 1990’s, the Federal Government is embarking on the most significant reforms of the Australian insolvency framework in approximately 30 years which is well and truly overdue.

The main shortcoming of the current framework is that it fails to adequately promote and facilitate turnarounds and restructuring. This is due to a ‘one size fits all’ approach, where the same duties and obligations apply regardless of the size and complexity of the administration. Additionally, the high cost reduces in inclination to seek early advice which has the effect of impeding options.

When Voluntary Administration was introduced in the early 1990’s it was supposed to be the turnaround and restructuring process that the framework had lacked. However, it quickly became clear that your average MSMEs were not ideal candidates with it being more suited to the ‘big end of town’ and, at times, too cost prohibitive for MSMEs.

To fill this gap in the framework, the Federal Government has announced that a new Debt Restructuring Process be introduced to cater for business with total liabilities of less than $1 million.

The process has been loosely based on the US Chapter 11 which is a ‘Debtor in Possession’ model. What this means is that the business can keep on operating under the control of its owners whilst the debt restructuring proposal is being formulated, reviewed for likelihood of success and voted on by the company’s creditors.

The process starts by the company engaging a ‘Small Business Restructuring Practitioner’ (“SBRP”) to facilitate the restructure. As Liquidators we will be ideally placed to accept such appointments, and with commercial experience at our disposal we will be able to really add value to this process.

The government is looking at a fixed fee basis for reviewing and assisting in formulating a proposal and reporting to creditors. Then the ongoing fees become an agreed and voted on percentage of the contributions made by the Company to the pool of funds to be paid to creditors. There are many positives to this approach, such as, the struggling Company knows its commitment to undertake the process and with the ongoing fees being a percentage of contributions the drain on creditors funds is a known, new territory.

Once the SBRP is engaged the process is broken down as
follows:

• Creditors have 15 business days to vote on the proposal noting that unsecured and secured creditors will be treated equally (vote as one class), and related parties will not be entitled to vote. Note no formal meeting is required, the vote is by forms.

• If more than 50% of unrelated creditors by value vote in favour of the proposal, all unsecured creditors become bound.

• If approved, the business continues operation and the SBRP administers the proposal including making the distributions to creditors required under the proposal.

• If rejected, the company may elect to enter into a voluntary administration or the new proposed“streamlined” liquidation.

The Government is claiming the proposals will reduce ‘red tape’ that apparently unnecessarily burdens stakeholders during the liquidation process.

As mentioned earlier this is in the proposal stage and the deadline for submissions to government is 12th October 2020. As with any major reform the devil is in the detail, as such we will provide a further update when more is known. The target date for the implementation of this proposal is touted to be 1 January 2021! Things are moving quickly.

Given the tight time constraints the Federal Government has indicated that there will be a transitional measure, whereby an eligible business will be able to declare its intention to access the Debt Restructuring Process by lodging its intent through ASIC’s published notices website. This will extend the business’s temporary insolvency relief from insolvent trading and response time
for statutory demand from creditors for a maximum period of 3 months. This transitional measure is available until 31 March 2021. No guesses as to what that will do to the businesses credit rating.

Despite the limited information available at this stage, we overwhelmingly welcome this reform. Our professional body, Australian Restructuring Insolvency & Turnaround Association has been lobbying for this level and type of reform since 2014! We believe this is a significant step forward in modernising our insolvency framework from the reactive to the proactive, and from the palliative to the recuperative.

As ever we welcome your enquiries. 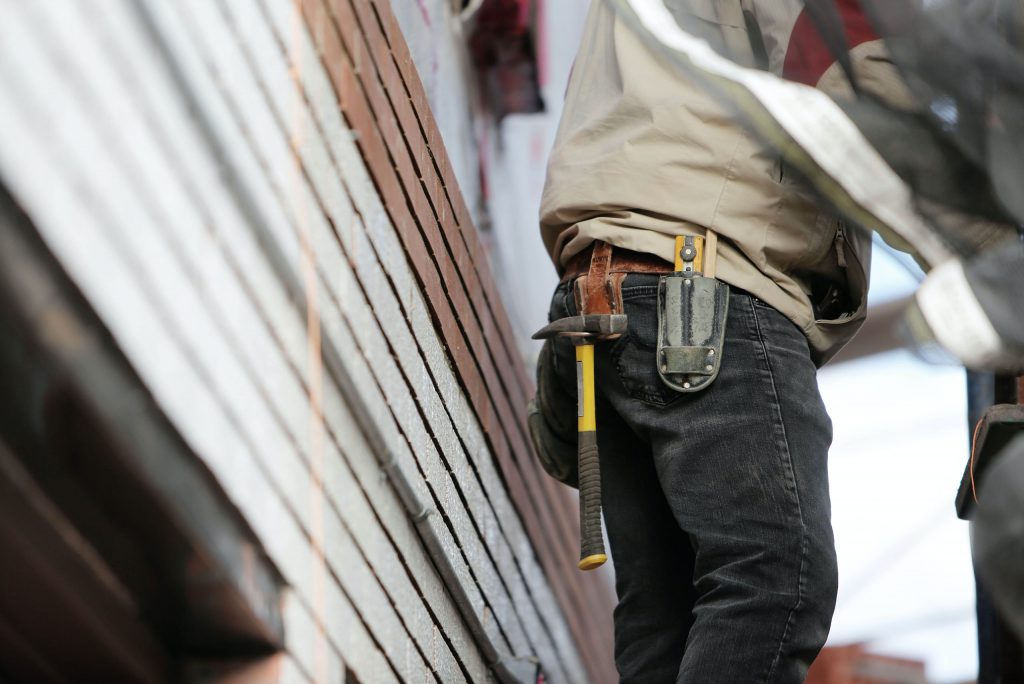 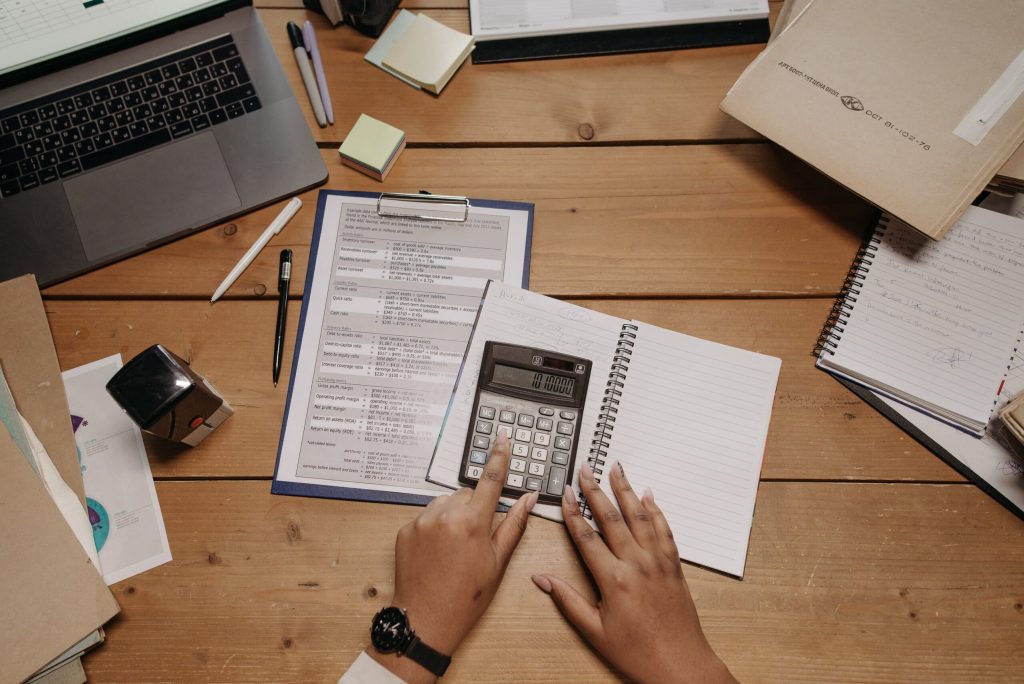 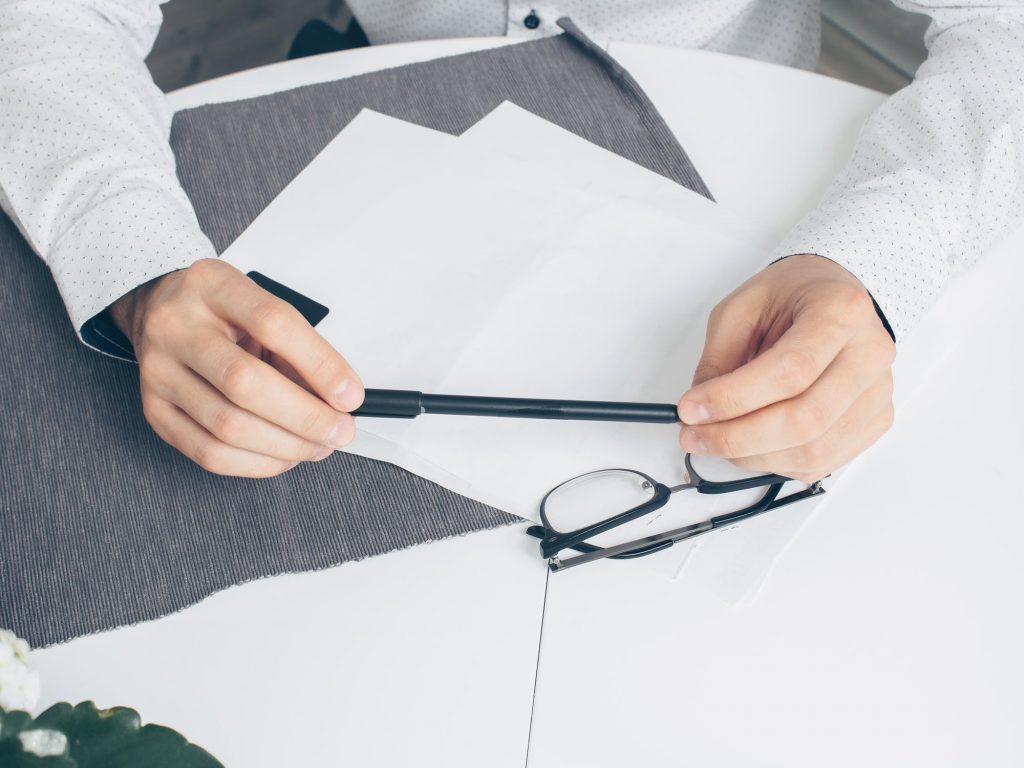