This is the first summary of a three-part series looking at the benefits and disadvantages of formal insolvency procedures for dealing with personal insolvency from the debtor’s perspective.

The procedures for Debt Agreements are set out under Part IX of the Bankruptcy Act, 1966 and are designed to deal with debtors’ affairs that are smaller in nature, in terms of the debts due and
the assets that they may own. For the want of a better term, it is for the retail debtor with financial problems.

For a debtor’s affairs to be dealt with under Part IX, the assets and the liabilities of the debtor are unable to exceed regularly adjusted thresholds. Presently, the thresholds are $236,126.80 for assets and $118,063.40 for liabilities. The debtor’s aftertax income is also currently not allowed to exceed $88,547.55 for Part IX to apply.

Compared to other formal insolvency procedures in this country, this is a simple streamlined procedure that is cheaper to administer and to obtain approval by the creditors.

To start with, on the lodgment of a proposal with AFSA any creditor’s legal action against a debtor is put on hold whilst the procedure runs its course and until creditors have made their decision. Such actions include Bankruptcy Petitions, garnishees and levying of execution.

The debtor does not have to go bankrupt, but the Debt Agreement is still listed on the Credit Agency data bases. The debtor has also not had to face his or her creditors at a creditors’ meeting which for many can be a traumatic experience.

Providing the terms of the Debt Agreement are complied with, the process gets the creditors permanently off the debtor’s back. The usual income contribution approach is calculated in a sensible fashion and can run for however long or short creditors are prepared to wear.

If creditors do not approve a proposal an amended proposal can be lodged for approval. In fact, there are mechanisms in place to enable Debt Agreements to be varied, with creditor approval, if circumstances change during the Debt Agreement term.

In a bankruptcy, assets that are divisible property and devolve on a bankrupt during the course of the usual 3 years becomes property that can be divided amongst creditors whereas this does not
occur under a Debt Agreement.

Where there is real property in a debtor’s estate but no equity it would stand outside a Debt Agreement. Under a bankruptcy a caveat is usually placed on the property and any equity that may accrue in the property within a period of roughly 9 years from the commencement of a bankruptcy, would likely end up in the pockets of
the creditors. 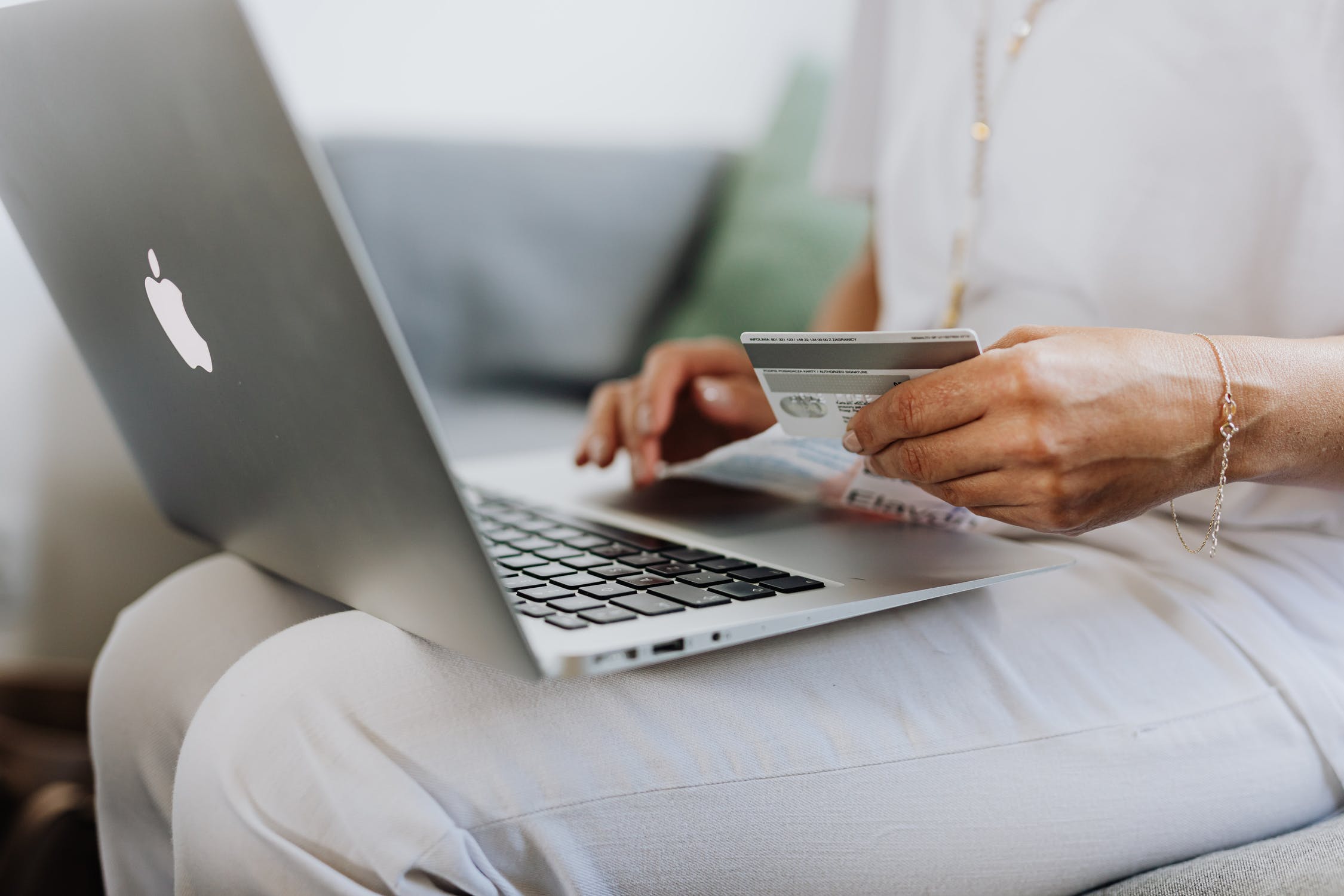