To enable a comparison, you will recall that DAs are basically formally orchestrated deals with creditors and generally looks something between a repayment plan and a compromise where usually the Debtor at the least makes contributions from income. For a DA to apply the total assets and liabilities of a Debtor must be below thresholds currently set at $238,238.00 and $119,119.00 respectively. Net income must not exceed $89,339.25.

PIAs also involve compromises with creditors where payments to creditors  generally come out of assets, income or contributions from third parties or combinations of all three. It is more expensive to implement than a DA. Generally, the only constraint here is that usually for creditors to approve a PIA the outcome for creditors is likely to be better than it would be under a Bankruptcy.

Now for the “positives” of Bankruptcy. With one or two exceptions creditor’s legal actions are stayed by Bankruptcy. This is no different to the other two administrations. General household appliances and furniture are exempt property and can be kept by the Bankrupt. Therefore, as with the other administrations the Sheriff can’t levy execution or go on with any sales of assets or possession or distribution of proceeds.

If the Debtor’s net income is below the current threshold of $59,559.50 (for no Dependents), there does not need to be any income contributions paid to the estate unlike a DA which is usually required.

Subject to certain practical commercial constraints a Bankrupt is allowed to continue in business. They must however notify suppliers if they are incurring credit over a limit currently
set at $5,934.00 that they are an undischarged Bankrupt.

The main benefit for Debtors of Bankruptcy is the creditors stop phoning them. A line has been drawn and after a period of three years in Bankruptcy the Debtor is free to start again.

Some people regard Bankruptcy as having a stigma, however misguided and are keen to avoid it at all costs.

The downside of Bankruptcy is that all divisible property goes into the Debtors’ estate. They are in Bankruptcy for a minimum of 3 years and are exposed in this time for property that devolves on them and falls within the definition of divisible. They must fill out income questionnaires annually for 3 years and provide proof of the income information given.

The fact that the Debtor has become a Bankrupt is also entered on their credit rating for 7 years. This is not any different from PIAs and DAs.

In conclusion each formal administration under the Act has its advantages and disadvantages for Debtors. The type of administration that will work depends on the commercial parameters and emotional inclination of each individual. Please feel free to run any possible scenarios past us. 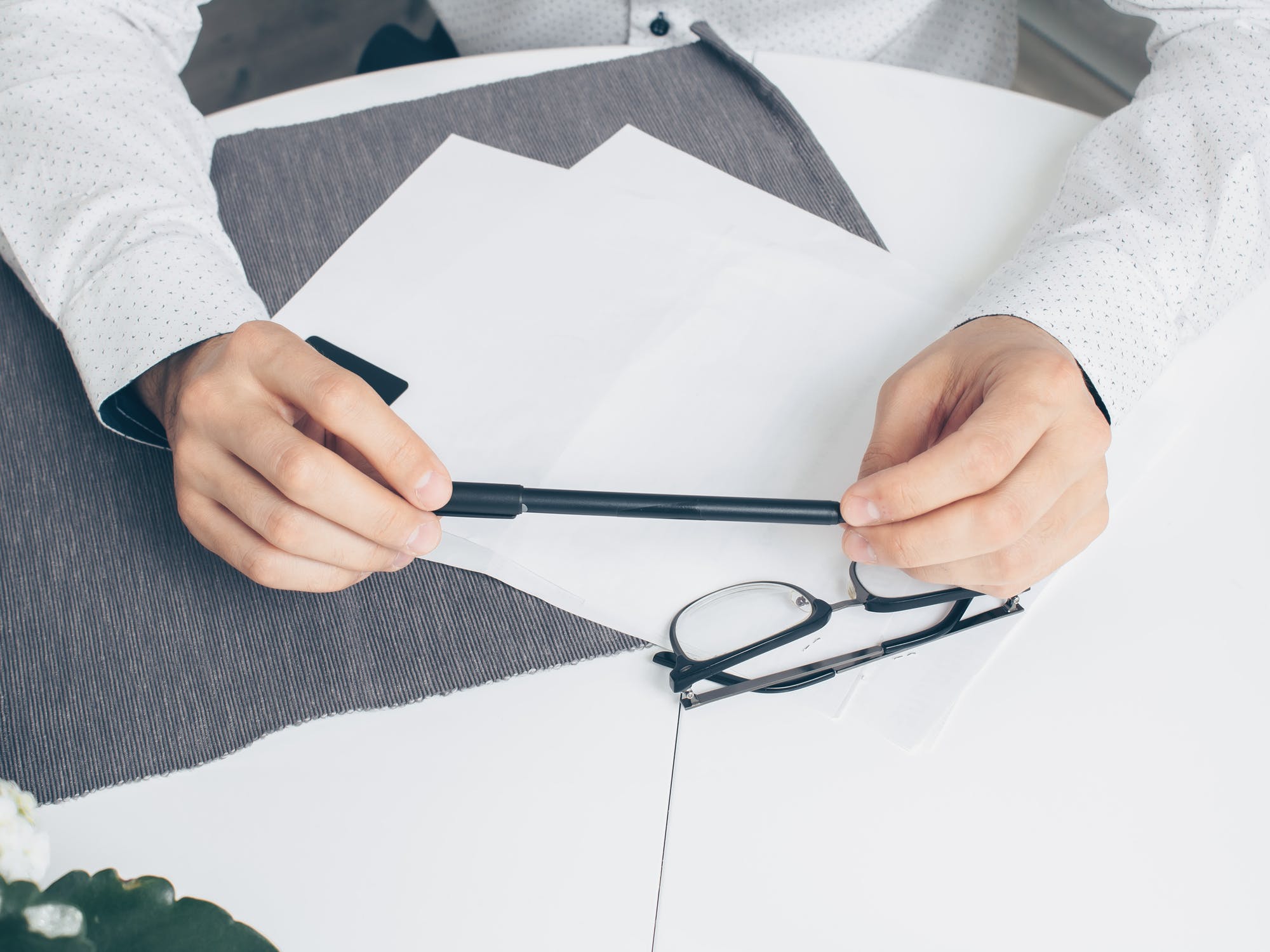