The term “Insolvency Tsunami” has been used a lot recently in the media, but like most restructuring and turnaround practitioners we are currently asking, will there actually be a significant increase in insolvency appointments or was this just a catchy headline?

With the removal of temporary insolvent trading and statutory demand moratoriums on 31 December 2021, as well as the end of JobKeeper on 28 March 2021, the Industry braced for a wave of appointments, although these are yet to be seen.

Australian Government’s COVID-19 Response
The first phase of the JobKeeper program saw $56 billion paid to 3.6 million Australians from April to September 2020. Upon the commencement of phase two of JobKeeper, on 28 September 2020, participating employees decreased by 56% to just 2.13 million of the most at need Australians.

In addition to Jobkeeper, the Government also introduced temporary Safe Harbour provisions for Directors as a defence from insolvent trading liabilities for any debts incurred between 25 March 2020 and 31 December 2020.

The minimum eligible debt owed to a creditor to allow a statutory demand to be issued increased from $2,000 to $20,000. Furthermore, the debtor Company was only deemed to have defaulted on the demand if they failed to comply within 6 months of it being issued rather than the previous 21 days.

Effect of the Government Response
Based on data provided by the Reserve Bank of Australia, it is believed that without the implementation of the JobKeeper scheme, a further 700,000 Australians would have lost their employment during the pandemic. Accordingly, it appears as though the culmination of each of these provisions has been successful in keeping companies from the insolvency precipice. In the recent months both the AFSA and ASIC have continued to provide regular updates in relation to the number of formal insolvency appointments across Australia. The data provided disclosed that during the December 2020 Quarter, Corporate Insolvencies were down by 50% while Personal Insolvencies also fell by 54.4% compared to the December Quarter of 2019.

Data from CreditorWatch indicates that, on average there are 8,000 corporate insolvency appointments in Australia per year, although insolvencies fell by 3,000 to just 5,000 appointment during 2020.

What to Expect for the Remainder of 2021 and Beyond
The tsunami of insolvencies does not only refer to the significant number of companies that are likely to become insolvent as a result of financial difficulty experienced during the pandemic, but also companies that were pending insolvency at the beginning of 2020 and were able to keep their head above water after receiving government stimulus, but still have underlying financial issues.
We anticipate that this may be the case for a significant portion of the 3,000 companies that avoided insolvency during 2020, with their financial difficulties becoming more apparent as  government stimulus ceases and cashflow ultimately dries up. Despite JobKeeper ending there are still significant remaining government funds which continue to circulate within the Australian economy. As the Governments’ response was mainly in the form of cashflow injections, companies have been able to maintain their working capital and cash at bank, which has continued to sustain many businesses even after stimulus ceased. This will likely cause a significant lag before the full effect of the COVID-19 pandemic is experienced throughout the Australian economy, if at all.

The general consensus amongst restructuring and turnaround practitioners is that an increase in insolvency appointments is anticipated once the effects of government stimulus and company
cashflows diminish, but we certainly do not anticipate a tsunami!

Naturally, the earlier a business can recognise that their working capital is drying up and that they are beginning to experience the effects of no further government stimulus, the more likely positive and viable options will be available to the client, and most importantly, the greater chance of success! 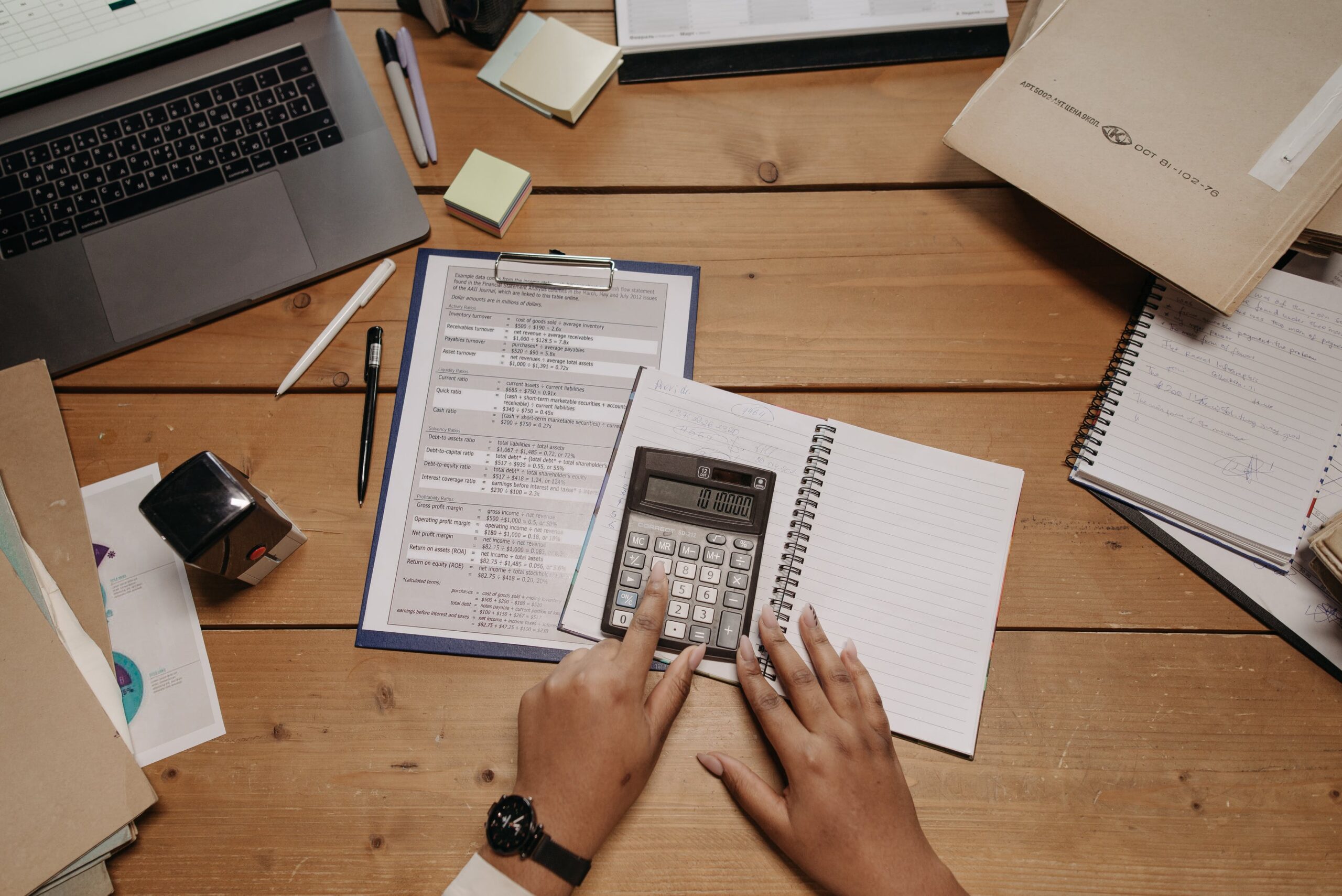