In Part 2 of this three-part series, we consider the benefits of Part X – Personal Insolvency Agreements (PIAs) from the Debtors perspective.

PIAs provide some comfort for Debtors that they have not gone bankrupt despite being insolvent. Some people, generally of the older generations regard bankruptcy as having a stigma attached to it. Avoiding bankruptcy is cold comfort, as under all three formal personal insolvency administrations the Debtors credit rating is tainted for 7 years and there is a permanent listing on the National Personal Insolvency Index (NPII) maintained by AFSA in any event.

Part IX – Debt Agreements and PIAs have the same benefits in many areas. There is just the question of dollar figure thresholds that separate the two types of administrations. Under the thresholds, the Debtors affairs can be handled under Part IX, over the threshold and Part X will apply. The thresholds for assets and liabilities, at the time of producing this newsletter, are currently $236,126.80 and $118,063.40 respectively. Net income must not exceed $88,547.55.

To recap, the main advantage of PIAs and Debt Agreements are that they provide the possibility of retaining assets where there is no equity that would be available for the benefit of creditors, particularly real estate. Under bankruptcy property is exposed to action by the Bankruptcy Trustee for at least 9 years. In addition, under bankruptcy any assets that devolve on a Bankruptcy during the three years of bankruptcy is automatically caught up in the Bankruptcy and becomes available for the benefit of creditors. Inheritance is a classic example of this issue. Under bankruptcy there is also an obligation, if a debtor’s income surpasses certain thresholds, for contributions to have to be made to their bankrupt estate out of that income. This applies over three
years. Under the two other formal administrations if there is an improvement in earning capacity after the proposed agreements have been agreed to, unless it is offered in the proposal, the Debtor keeps it.

Whilst the processes required to implement a PIA are more involved than for Debt Agreements, on a commercial basis, it has the potential to be more flexible.

Generally, creditors will likely approve a proposal for a PIA if they are likely to receive a higher proportion of their debt than would be available under a bankruptcy. The Controlling Trustee of a
Debtors Estate must report on this comparison.

For a PIA to be approved at a creditors meeting, it needs a vote in favour by a majority in number representing 75% in value of those present and voting at the meeting. If approved and executed,
all creditors are bound including the dissenting voters.

One example where PIAs have been successful for all parties was where a development application for a rural residential subdivision had received council approval. The owner was insolvent as a
result of a failed business. To have gone bankrupt would have meant the Trustee or the secured creditor would have had little choice but to auction the property. Comparative valuations and budget to finalise the development showed the likely net outcome for creditors was markedly better if they allowed the Debtor to complete the subdivision with the support of the secured creditor It resulted in unsecured creditors receiving 95 cents in the dollar as opposed to about 30 cents. The debtor even ended up with a surplus at the conclusion of the PIA.

Another example was where there was a sole trader who had sold his business to a related party. He had a possible exposure under Section 120 of the Bankruptcy Act for a transfer for less than fair
value if bankruptcy eventuated. What was offered under Part X was income and a share of profits which was shown to be achievable over a two-year period and better than and less risk than
bankruptcy and was accepted by creditors. 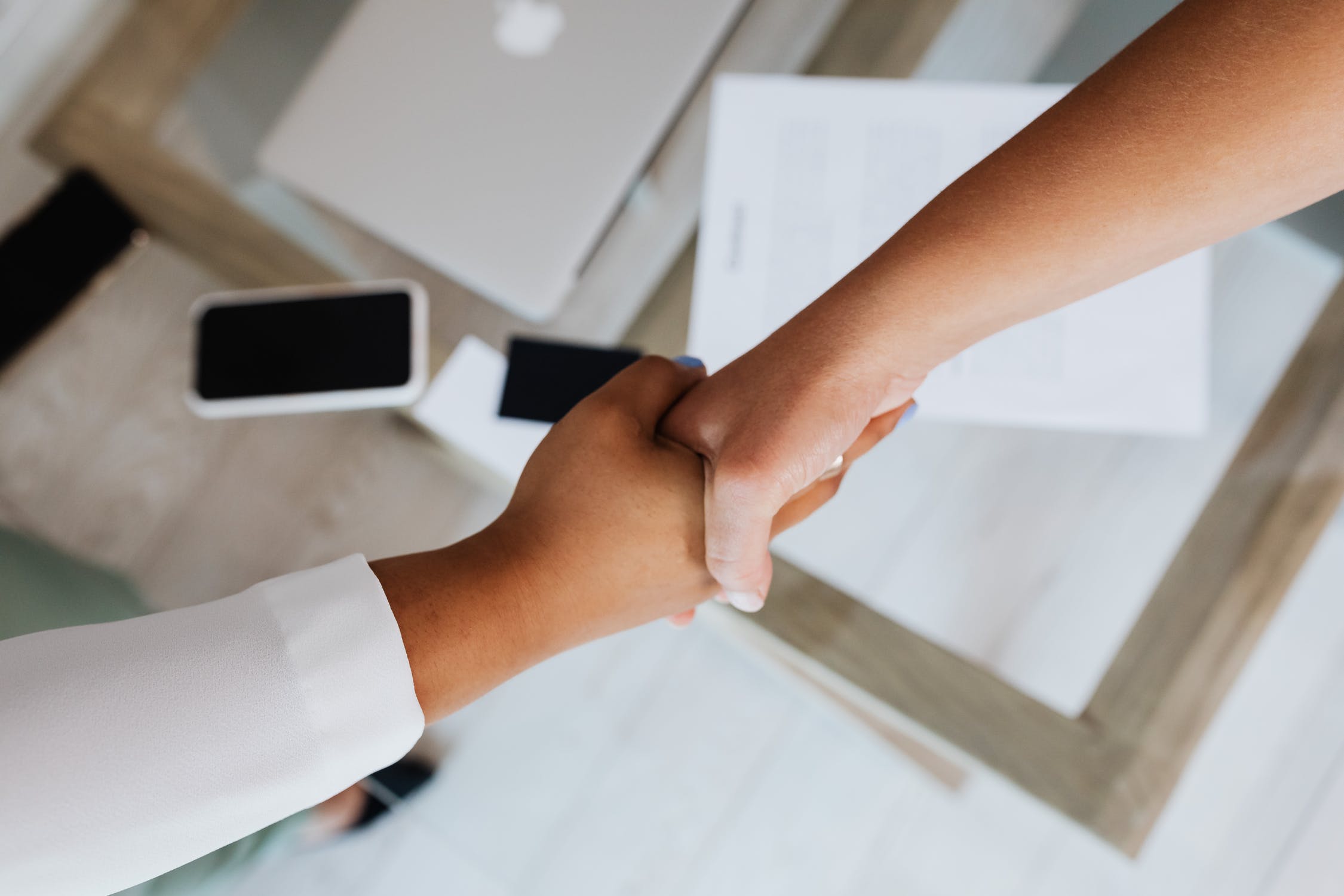