As part of the Federal Government’s reform of the Australian insolvency framework which commenced on 1 January 2021, a simplified liquidation process was introduced along with a debt restructuring process (See News with Clout – December 2020 issue).

It is claimed the streamlined liquidation is designed to reduce the ‘red tape’ that allegedly burdens stakeholders with time and effort as well as increased costs of putting poor performing companies down. Frankly, to us it appears as though they have taken the model of a liquidation from the big city firms and are trying initiatives to reduce the time involved in attending
to “smaller” liquidations.

The changes focus primarily on the investigation and reporting requirements of the Liquidator. To be eligible for the streamlined process the company must have total liabilities of less than $1 million and also have all tax lodgements up to date. Note this is lodged not paid.

The other key features of the simplified process include:

1. Creditors (at least 25% in value) can request that the simplified process is not adopted if they believe it is either not suitable for the company or would not provide the best outcome for creditors.

2. Reverts to a creditors’ voluntary liquidation if the company no longer satisfies the eligibility criteria or circumstances of wrongdoing have been uncovered. Any misconduct to be reported to ASIC.

3. Liquidator required to report to creditors within 3 months of the commencement of the liquidator regarding:
i. Work performed to date;
ii. Estimate of when liquidation will be finalised; and
iii. Likelihood of dividend to creditors.

4. No meetings of creditors or committees of inspection. Matters determined by creditors are decided via the ‘proposal without a meeting process’. Creditors are given a minimum of 15 business days to respond to proposal.

5. The Liquidator may declare and distribute a dividend only once among creditors.

6. An unfair preference is not voidable if the creditor has received no more than $30,000 in a single transaction or cumulative total of multiple transactions (amongst other legislative criteria).

7. Declaration by company’s director(s) that the company satisfies the eligibility requirements for the simplified process and must provide the Liquidator with a ROCAP within 5 business days.

8. The appointed Liquidator may elect to adopt the simplified process if the eligibility criteria has been satisfied. Election must be made within 20 business days from the commencement of the liquidation.

It appears to us the only real change is that Liquidators are not required to report to ASIC if there are limited funds for a distribution as currently the position, and we can wait till all things are finished before we do a distribution rather than distribute funds when available and a second distribution later on. Hardly a streamline. 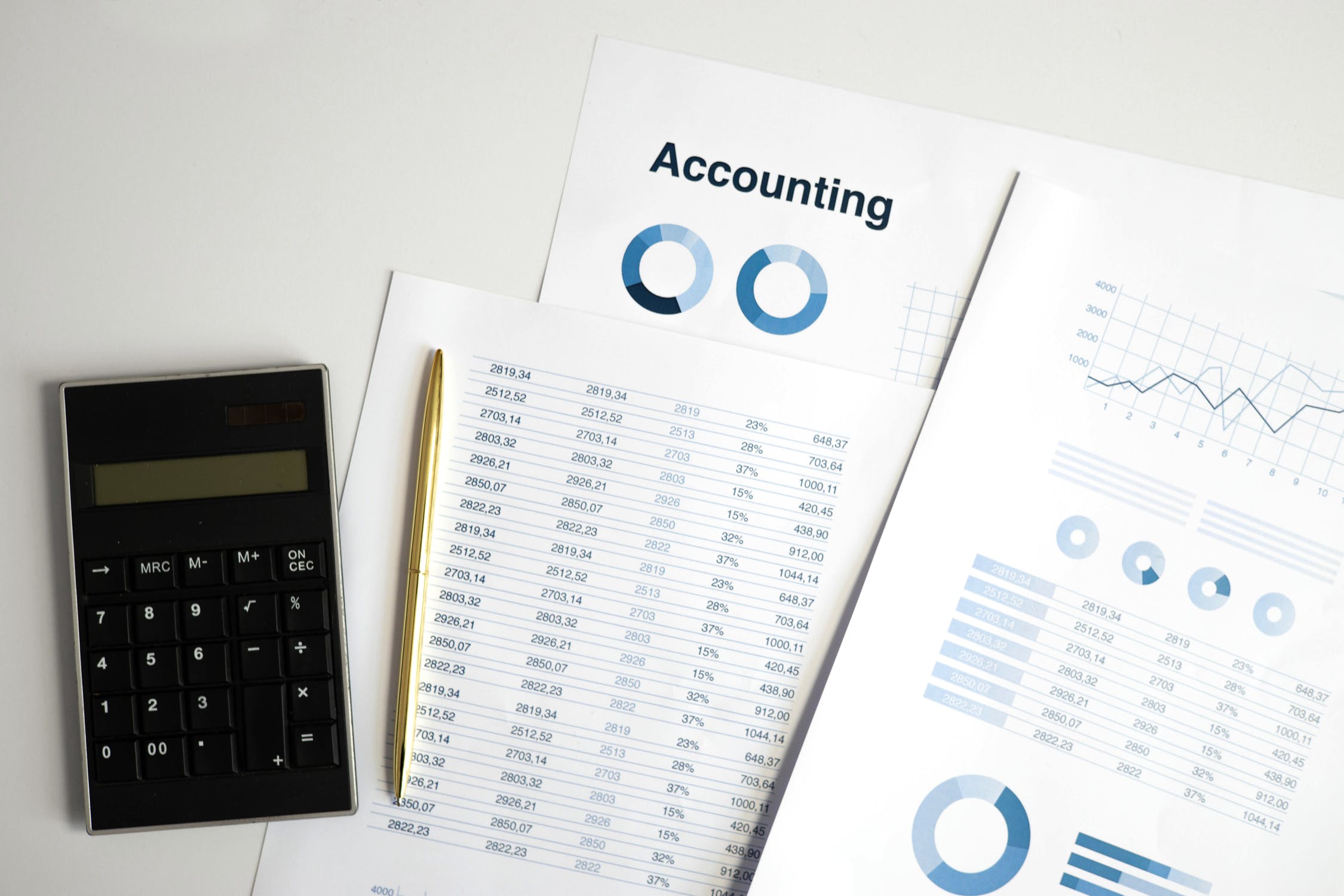